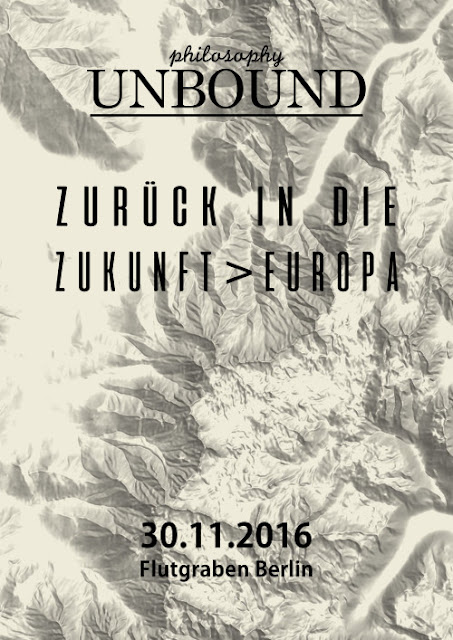 November 30th @ Flutgraben Berlin
Am Flutgraben 3, 12435 Berlin
Doors 7:30 pm  // Start 20 pm
This time we will spotlight a continent in motion: Europe.
In an attempt to move beyond conservative fantasies and eurocentric reflexes, we inquire after the utopian histories, possible futures and instable actualities of this contested territory.
Let’s reach out far - and come back soon: Back to the future.

Post-Trump: How could the left stop being reactionary? 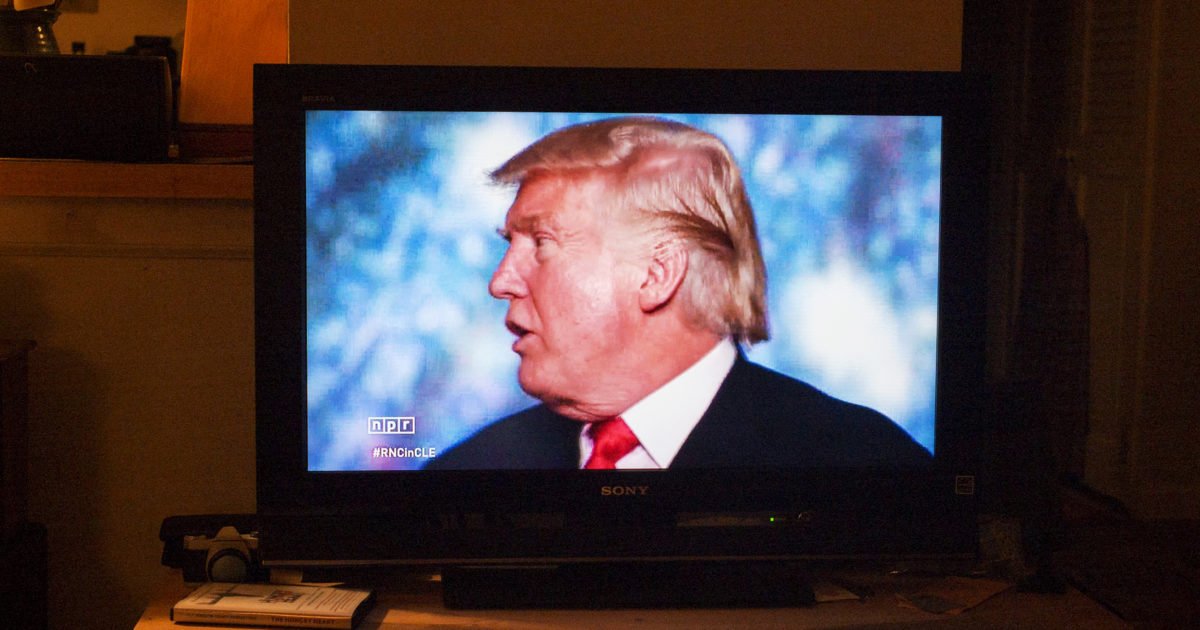 Trump, Erdoğan, Orban, Brexit, Putin, Hofer, Le Pen, Wilders - the rise of neo-authoritarian demagogues with their inclination towards patriarchy, fascism and racial supremacy is frightening. In this geopolitical predicament most of the political Left seems forced to be reactionary in its most literal sense: they can only react to this unforeseen leap to right wing values and ideas most on the left have considered passé. What used to be the key electorate of the left is now putting more and more fascists and semi-fascists into office, while the left assembles a weird heterogeneous field that extends from the more "reasonable" leftist activists to neoliberal capitalists opting for extended free trade. While this new union is quite revealing about the "New Left" (as Clinton, Blair and Schröder have put it forth in the 90ies) and its vast contradictions, I do not want to explore this further in this post - Adam Curtis' The Century of the Self (especially Part 4) does a good job in presenting its genealogy. Much rather, I would like to analyze a particular stance in Adam Curtis' new documentary Hypernormalisation, which is paradigmatic for the critical left and its predicament.
In Hypernormalisation, Adam Curtis portrays quite brilliantly how US-politics have become detached from reality and instead worked in the logic of the spectacle: while the real late- and post-soviet geo-political landscape became ever more complex, "those in power" (a wording Curtis might use a little too much) produced Hollywood-inspired images of great villains threatening the free world to gain votes, while the people were increasingly depoliticised and caught in their bubbles of self-emancipation and individualism. "Those in power" manipulated all of us to such an extent, that what used to be mere simulations and figments were now defining the real world and its politics, warfares and material organizations - we can not discern between manipulation and reality any longer is Curtis' credo, which he links to Trumps success in the final sequences of his documentary.
This epistemological stance of "the truth that disappeared behind spectacle" is methodologically incorporated in his own film making: although he scorns the manipulative ways of "those in power", he doesn't have any scruples himself to manipulate the viewer by any means necessary - he uses images of Hollywood-blockbusters and their incorporated sense of looming catastrophe; he accompanies his images with tragic, dark music that set the tone for his message; and even the images used in the film frequently lack any correlation with the story that is told (for example, while his voice in the off is telling of the fall of Soviet Russia and the Kremlin in 1991, he is showing images of Elena Ceaușescu's execution in Romania of 1989). 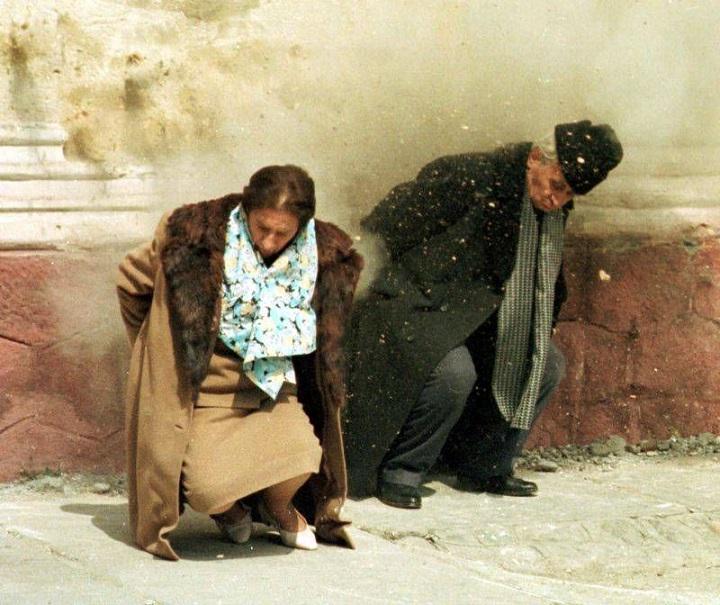 Adam Curtis uses all the manipulative ways available to make the viewer believe his analysis of how capitalist power rearranged itself after 1968. He is using the "weapon of the enemy": he is manipulating us to see the manipulators. If everything is manipulation, the Left needs to manipulate as well - so his key motivation.
The problem behind this stance is not, that it uses manipulation. The problem is, that it uses manipulation while at the same time scolding it. This results in an all-too-easy critical position that is very typical for contemporary leftist intelligentsia: they are very well capable to understand "post-truth" politics, but they don't add anything productive to it, which might change its ways. If there is nothing but manipulation, why always scold "those in power" for using it? It is a little too comfortable to use this double-standard-game, blaming those who use manipulation while at the same time affirming that there is no alternative to manipulation. Furthermore, we see again that this semi-conspiratory narration is effectively used by Right wing politics: Trump's - as well as Hofer's, Le Pen's or Orban's - campaign is almost monothematically based on resentment against "those in power".
Other than reproducing the same stories of the evil manipulators that might unwillingly be counterproductive for any progressive politics, we should ask ourselves how we can manipulate better than "those in power". "What would critique do if it could be associated with more, not with less, with multiplication, not subtraction". If we continue to create critical stories of the evil manipulation, we unknowingly cater to conservatives and their christian-platonist values and metaphysics of a truth that might appear behind semblance. Everything is manipulation. Let's affirm it and add a better manipulation than the hegemonic one. This is much harder work - but it will be the only way to stop the Left from being reactionary.