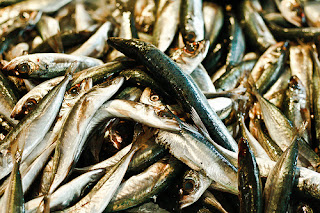 The video documentation of our collective performance "No Pain No Gain - Nietzsche Gym", which was done for the Philosophy On Stage #4-Festival last November, is now online and can be watched in it's full length here:

Nachtlektüren: No Pain. No Gain // Kollektiv Philosophy Unbound from Artist Philosophers on Vimeo.

As a collective we propose a group action, that is not scripted, but will emerge organically from shared visions and opposing opinions, to portray a pluralism of discourse about our topic. We will build a Nietzschean gym to exemplify and distort this very simple assertion: that a common drive leads to varied contemporary techniques of self-(un)building. We want to ask, if Nietzsche’s pursue of the Übermensch can be traced all the way to the modern gym and be enacted there. We want to insist on the repetitive aspect of training, that will playfully allude to the asceticism in the sense of Nietzsche. We don’t want to mock either of the practices, but displace them, give a feel of a fertile misinterpretation in between athletes and philosophers – echoing the surprisingly fertile misinterpretation that still reigns between body and mind . We will lift weights against the spirit of heaviness. We will fight the “größte Schwergewicht”. All performers – about ten – will be on stage on their devices, further equipped with a microphone that will amplify their body sounds (breath, heart beat) to create a sense of rhythm, thrill and exhaustion. We are also considering using additional microphones to amplify the noise of the training machines. The musical component is important, but aims less at a feel-good-Rocky-movie-effect than at a monotone and hypnotic sensation of entropy. The performers will repeat, while training, a remix of Nietzschean quotes and mediatized motivational formulas. These quotes will be thought in conjunction with the movements suggested by the machines. We are thinking in terms of parody, displacement and experimentation. The critical aspect of the performance will arise from the tension at play in between the practices and the discourse registers. The voices will be entangled but the focus – both auditive and visual – will be directed alternatively on one dominant voice that will be played louder as one performer is illuminated by a spotlight. The whole should capture the audience like a profane litany : enthralling and irritating. No matter the size of the Halle G, the place should smell like sweat in the end. The machines – some of them traditional training props, some of them fantasized homemade variations – will be left on the outskirts of the stage after the performance, so the public gets the opportunity to test and twist their own mind-bodies, giving in to their “Lust der Zerstörung” that is, as we Nietzscheans know, “zugleich eine schaffende Lust.”

More material can be found on the "Mediathek" of Philosophy On Stage #4
Eingestellt von Kilian Jörg um 04:23 Keine Kommentare: 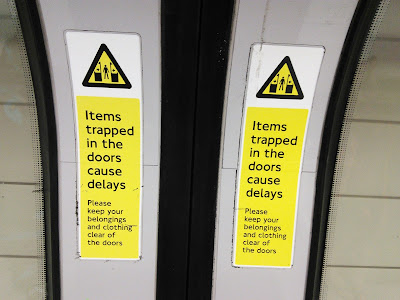