"The Spectacle of Critique" by Tom Boland - Review in IPA Journal 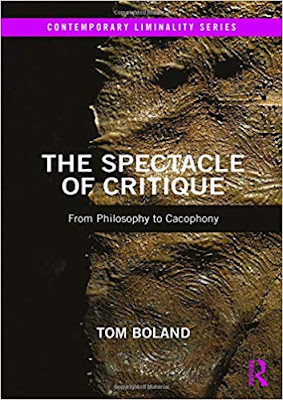 In course of my research for my project "Affirmation of Ecological Reason(s)" I have made a very interesting book-discovery which I reviewed for the International Political Anthropology Journal. Tom Boland's book "The Spectacle of Critique" (Routledge 2018) manages to do a "genealogy of critique" in a Foucauldian inpetus and thus performs a very important task to get beyond debates of "post-critique" or the like. In times of Post-Truth and the Anthropocene, this is a very important step for renewed political thought. In the words of the summary of the IPA Journal:

"Kilian Jörg reads Boland’s work to an exercise in the lines of Bruno Latour’s anthropology of the moderns. Boland digs deep into the past by linking critique back to its cultural background within world religions. Engaging with modern predicaments, the book uncovers the presumed neutrality and claims that critical thinking may be considered as an imperialist practice which spreads its tentacles towards all corners and niches of a democratic society. Its omnipresence has led to an uncontrolled proliferation of critique – as if it was the defining feature of a modern – and thus to ever greater fragmentation in an already fragmented public sphere."

The review article is now available for free on the IPAs homepage. If this should work somehow, feel free to contact me and I'll be happy to share it.
Eingestellt von Kilian Jörg um 13:56 Keine Kommentare:

I'll give a little insight in my ongoing research project "Affirmation of Ecological Reason(s)" next Wednesday (27.11) from 16-18h at ULB Brussels, 10.102 in Bâtiment S. Drop by if you are around! 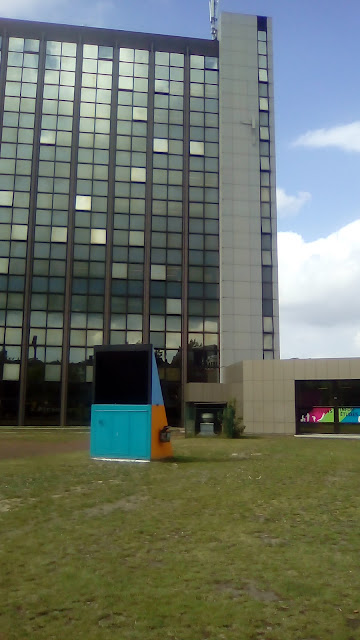 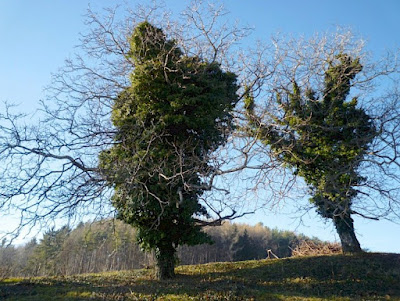 From 18th to 21st there will be the 3rd "Denkkollektiv" [thought collective] of by beloved transdisciplinary research ecology "Stoffwechsel - Ökologien der Zusammenarbeit". This time it is organized by Sara Lanner and Jack Hauser and of course I'll be there in Vienna for those four days :)

Rave Against Reality! - a club-night around "Die Clubmaschine" at PMK Innsbruck 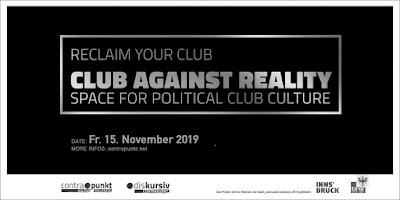 On the 15th of November there will be a club night around our book "Die Clubmaschine" whose title and philosophy is particularly dear to me. The simple sentence "Club against Reality" summarizes my utopian believe of how club cultures can contribute in changing our catastrophic normality. Let us not forget, "reality" is a hegemonial project, not an essence as such - it is an ideology of modern neoliberalism that tries to efface any alternatives (remember Merkel's 'Realism' to which there - allegedly - 'is no alternative' - basically what Isabelle Stengers and Philippe Pignarre call 'capitalist witchcraft'). I am very happy to rave against our fucked up current reality with I_am_Not_God, MariaMagdalena and Kim Leclerc on the 15th of November at PMK in Innsbruck! 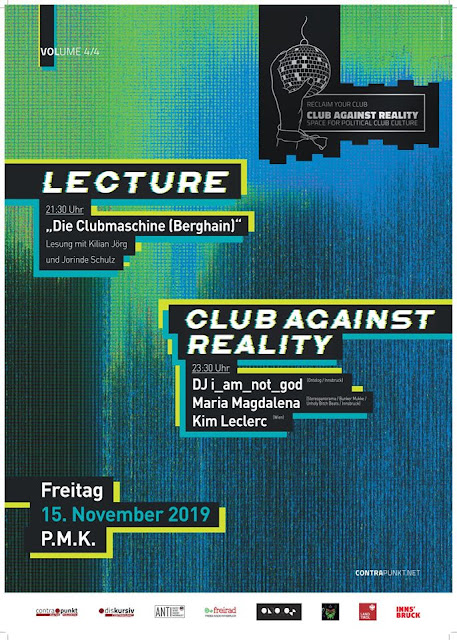 PS: Soon I will publish a text called "Wasting our selves for the environment" in the Zine "Why we rave" in which I will expand on the argument against reality as a utopian strategy. Some of that you will already be able to hear in Innsbruck.